Cyprus boasts 10 thousand years of history and civilization starting right from the Prehistoric Age up until today. The cultural heritage expresses the identity of the country and spreads awareness of its historical growth created throughout time. It’s castles, amphitheaters and manors have welcomed guests for centuries.

Kouklia Village is located just outside Paphos and is built where the ancient city of Palepaphos used to be. The beautifully structured Medieval Manor by the Sanctuary of Aphrodite, in Palepaphos is the perfect venue for gala dinners since it enhances the rich culture and history of the island by bringing a traditional unique dining experience to life. Within the manor, one can find a mosaic floor, metal instruments, jewelry, glazed pottery and many more historical artifacts. The manor’s courtyard is a place where feasts were held by kings and lords for over one thousand years. 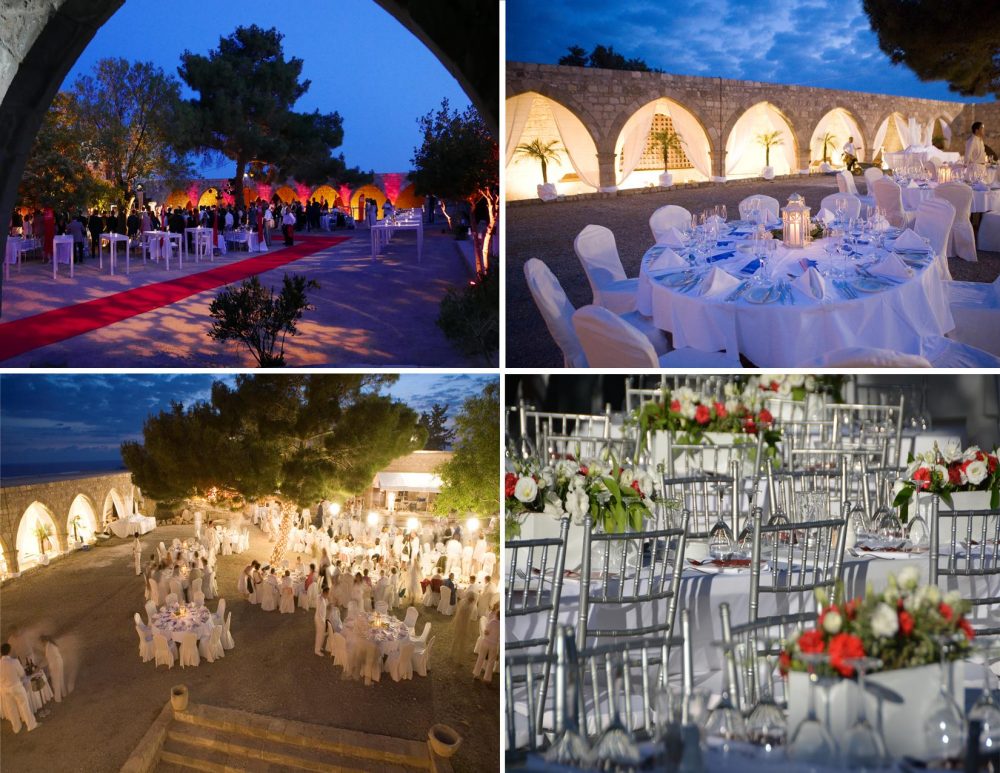 Ancient Kourion, with its beautiful theater and mosaics, was an ancient city Kingdom of Cyprus located on the west coast of Limassol, considered to be one of the most famous ancient attractions. The Kingdom was built during the 2nd Century B.C and people have the opportunity to see the beautiful ancient mosaic floors, mansions and yards. A cocktail reception can take place overlooking the majestic amphitheater which has an extraordinary view towards the Mediterranean. While an ancient themed awards ceremony can take place at the theatre still in use today. 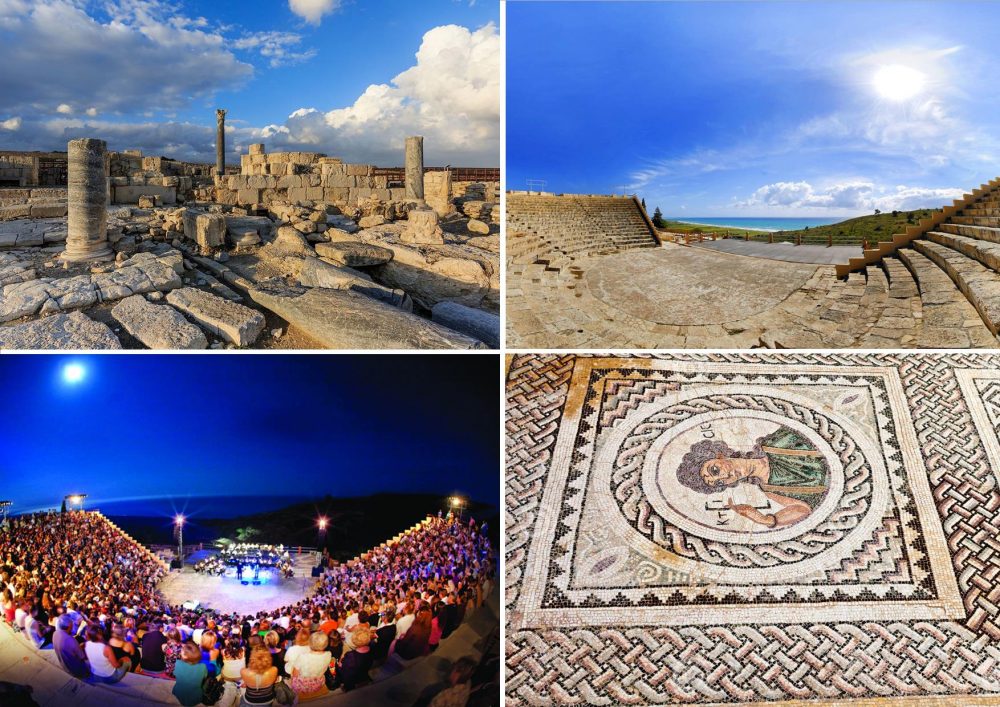 Famagusta Gate, initially known as Porta Giuliana, is the largest and most impressive gate of all three gates of the Venetian walls surrounding the old historical city of Nicosia. The gate is the core of the cultural capital and it consists of an impressive façade with two halls with a capacity of 200 people each and a large vaulted passage. Any event at the Famagusta Gate is a magnificent and unique occasion that enhances the senses. 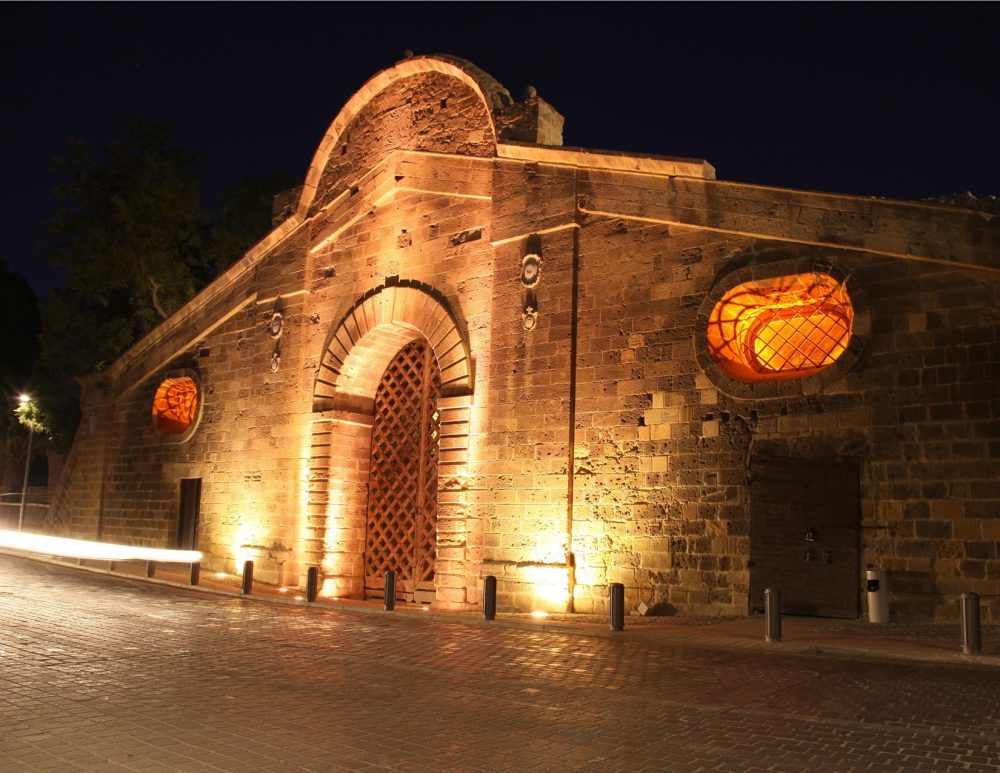 Another excellent cultural venue for a cocktail gala is the Castle of Limassol which dates back to the Medieval Period and is found at the heart of the historical center of the city. The castle constitutes a landmark of the area since it is surrounded by traditional taverns and restaurants. Events at the Castle of Limassol are filled with a special, historical and traditional atmosphere that will be remembered for a lifetime. 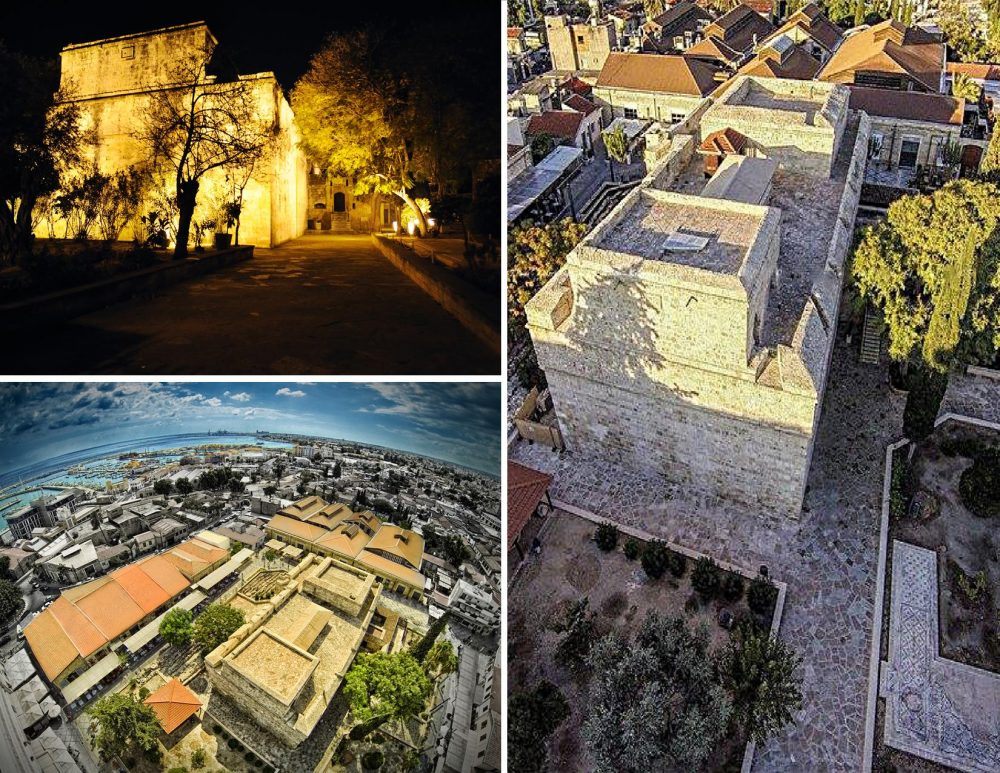 Situated on the edge of its scenic harbor one finds the Medieval Castle of Paphos. It was originally a byzantine fort built to protect the harbor, considered to be one of the hallmarks of Paphos region today. The front-side of the castle is a magical place to have a cultural gala dinner with the perfect view of the Medieval Castle which is connected to the picturesque harbor by an arched bridge. However, one of the best things about this venue is the breathtaking view on top of the Castle with a majestic sea view. The Medieval castle itself becomes the stage once a year for the Paphos Opera. 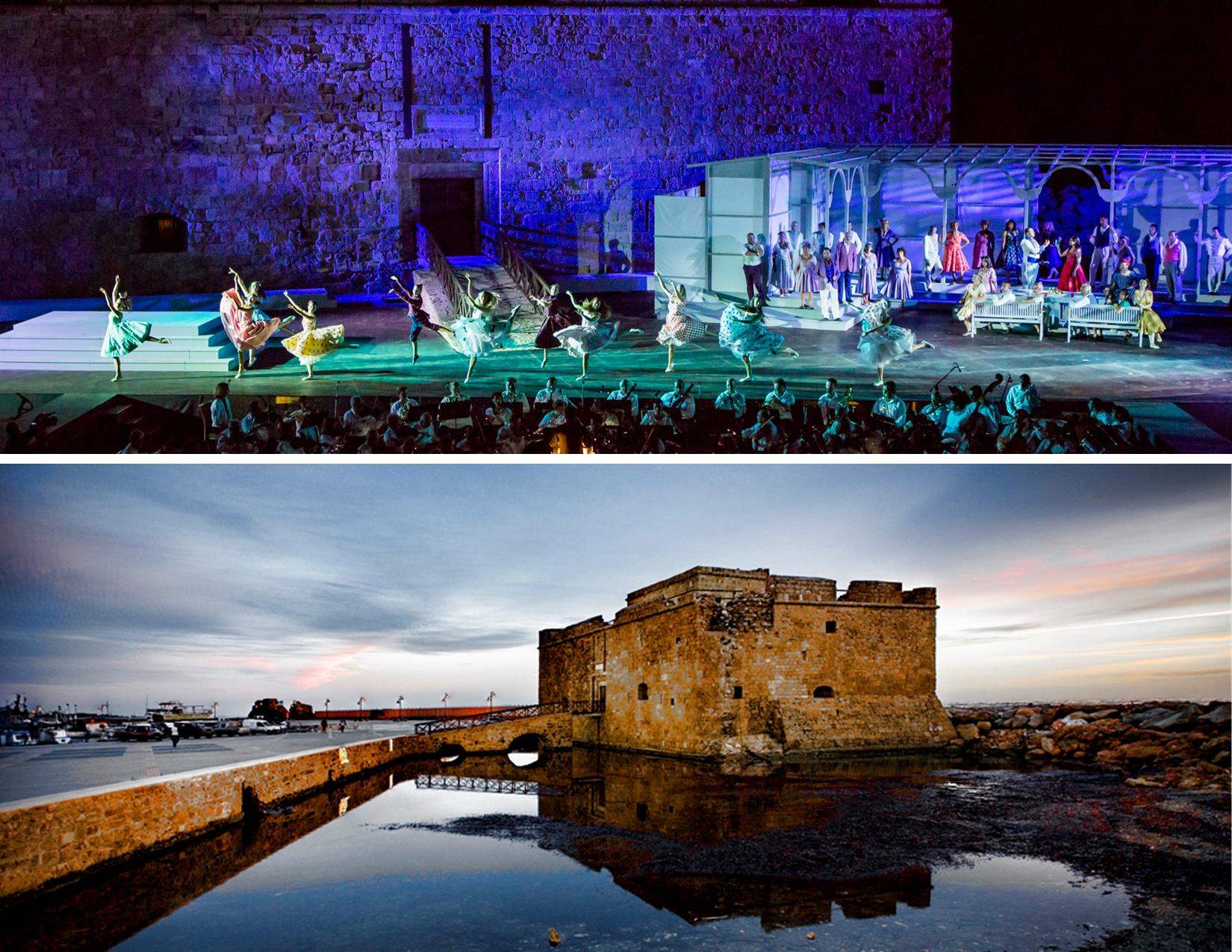 A visit to Cyprus would not be complete without a sunset cocktail by Aphroodite’s Rock. Legend has it that the goddess of love and beauty was born from the foam at that very spot. The scenic location is situated between cosmopolitan Limassol and the charming coastal town of Paphos, a few miles off from the ancient sanctuary of the goddess which was worshipped on the island since antiquity. 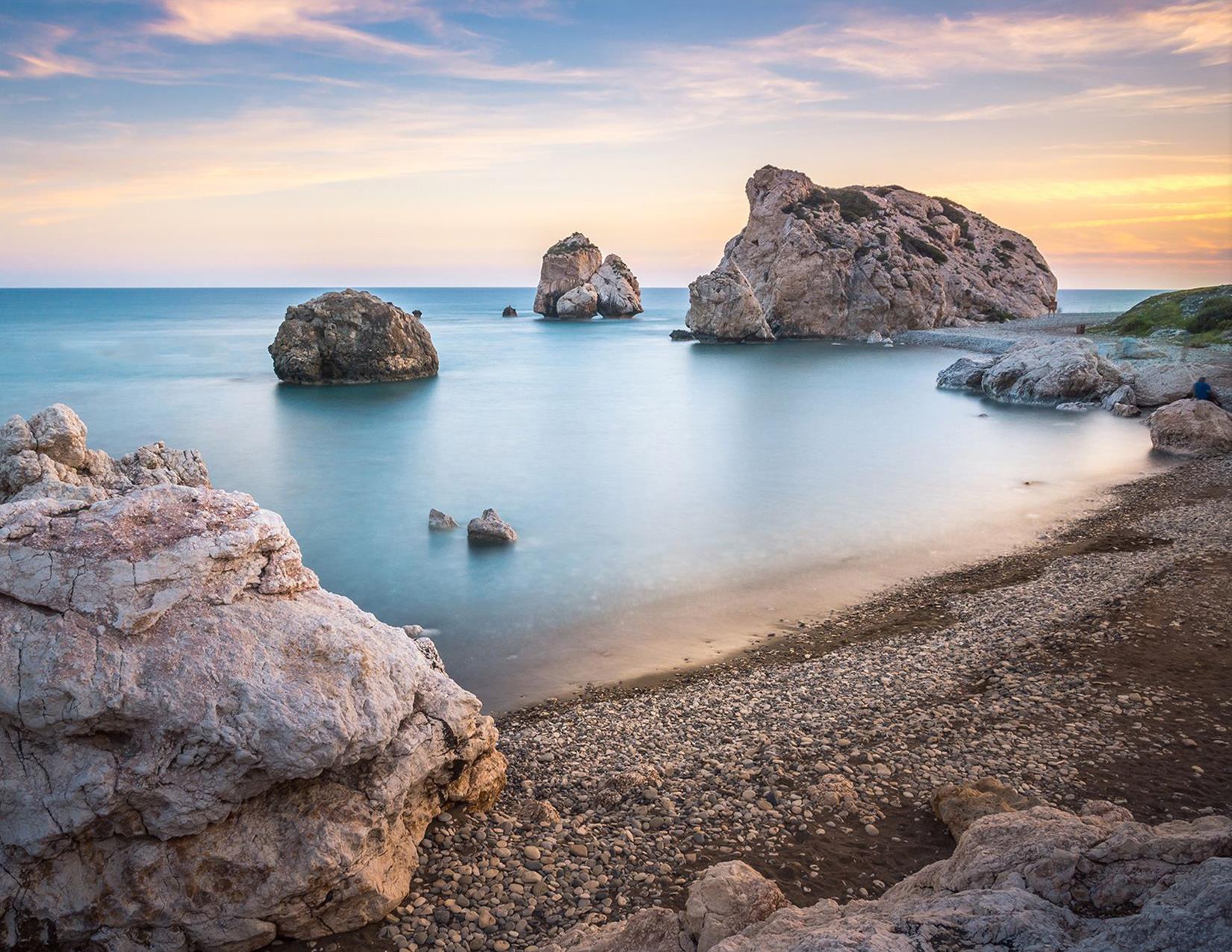