Paphos, a Capital of Culture

Cyprus is a small island that boasts ten thousand years of history and civilization starting right from the Neolithic era. Paphos is the city which expresses the identity of the country and enhances awareness of the island’s history through time. Legend has it that the city was home of Aphrodite, goddess of Beauty and Love. Still under the spell of the goddess, the area retains her magic and has remained intact by time. It seduces its visitors with its majestic landscape, lovely coastline and historical treasures. 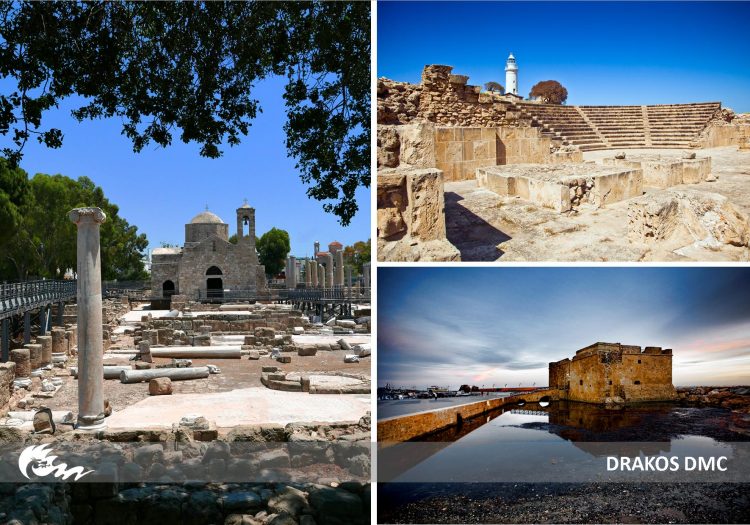 Aphrodite’s rock is a must-see site situated between cosmopolitan Limassol and the charming coastal town of Paphos a few miles off from the ancient sanctuary of the goddess. Legend has it that the goddess of love and beauty was born from the foam of the waves crushing at the shore, at that very spot. A visit to Cyprus would not be complete without visiting this beautiful panorama and enjoying the sunset while enjoying a refreshing cocktail. 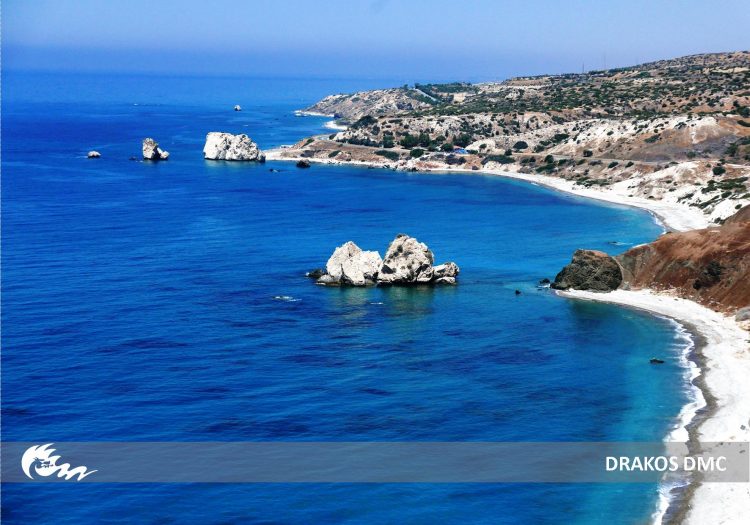 UNESCO World Heritage sites are the Paphos Ancient Mosaics that date from the 3rd century AD. The House of Dionysos contains the most mosaics and is the largest of all four ancient houses. It is a rich Greco-Roman type ancient building decorated with mosaic floors, which portray tragic love stories, battle and hunting scenes, all inspired by Mythology. 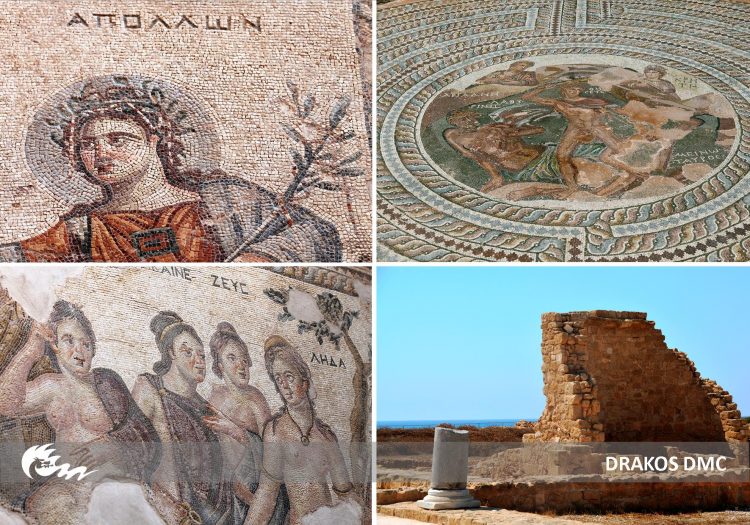 The Tombs of the Kings, also a UNESCO World Heritage Site, are situated in Kato Paphos. It is one of the most important archaeological sites of Cyprus, which contains a set of well-preserved underground tombs and chambers, used by residents during the Hellenistic and Roman periods from the 3rd century BC to the 3rd century AD. The Tombs of the Kings are a historical attraction for many travellers who want to delve deeper into the island’s history. 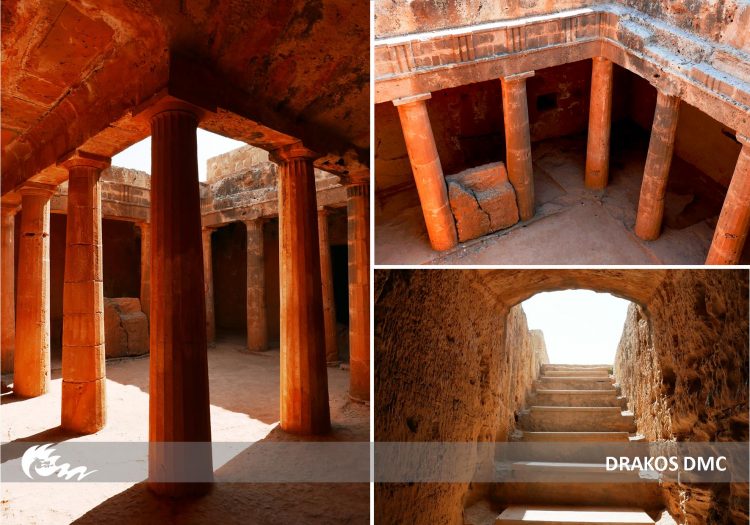