Cyprus is one of the most easily accessible destinations especially for International Conferences and incentives, mainly due to the island’s excellent geographical position, situated at the crossroads of three continents: Europe, Asia and Africa. Apart from a plethora of 4 and 5 star conference hotels, the island is endowed with unique conference venues which celebrate the mythical and historical past of the island.

The famous Sanctuary of Aphrodite in Paphos dates back to the 12th century BC and was one of the Goddess’ most famous pilgrimage sites in antiquity. During the middle ages, a manor was built by the Lusignans on that very location. With its beautiful courtyard and large hall, the manor is truly unique venue for a meeting or event. 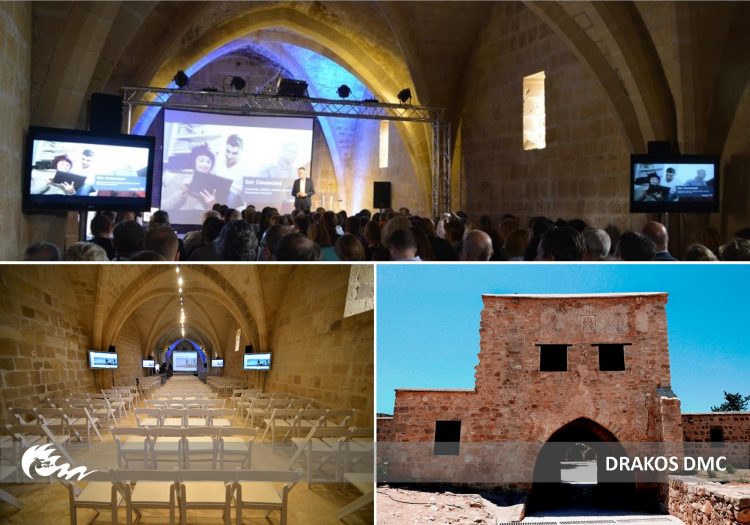 Situated in Nicosia, the Famagusta Gate is the largest of the three entrances of the Venetian walls that completely encircle the old city of Nicosia, designed by Giulio Savorgnano in 1567. After its restoration in 1981, the Famagusta Gate with its two large halls and an impressive passage has become a cultural center in Nicosia able to host unique conferences, exhibitions, gala dinners, cultural events and cocktails. 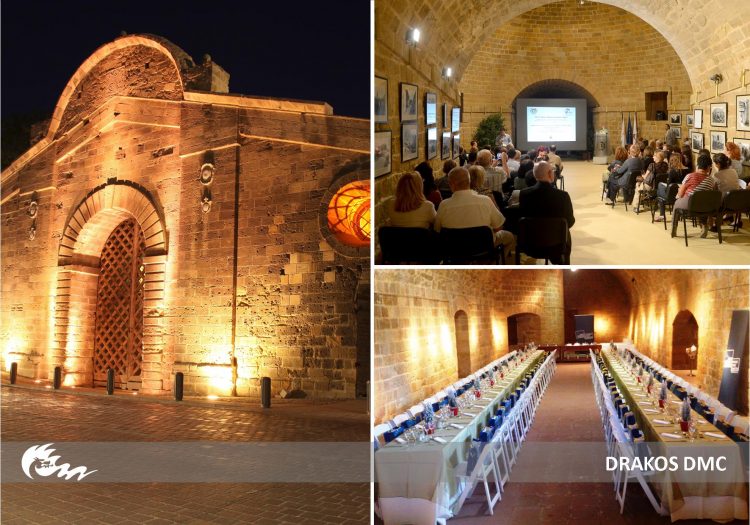 One of the best conference venues in Cyprus is located in the historical center of Limassol, next to the famous Medieval Castle. The Carob Mill venue, once a real Carob Mill, it has been transformed into a cultural center with restaurants, an exhibition area and a small museum. The combination of wood and stone propounds a mystic atmosphere and together with its excellent location the venue fits the criteria for hosting numerous types of events. 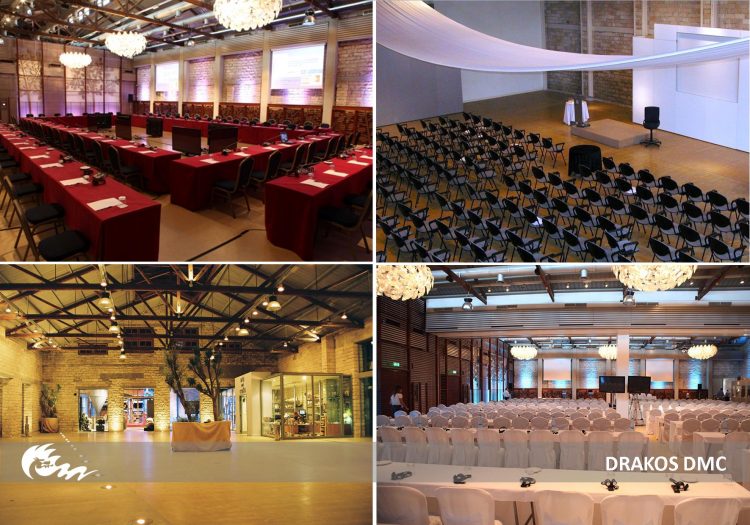 Rialto was originally built in 1930 by the Chrysochou Brothers in the centre of Limassol and was the first modern, by the standards of that age, cinema and theatre in Cyprus. Hosting both film as well as theatre productions, it remained a lively focal point in the cultural life of Limassol for nearly fifty years. Today it lends itself as a great location for a conference within the historic centre of the town. 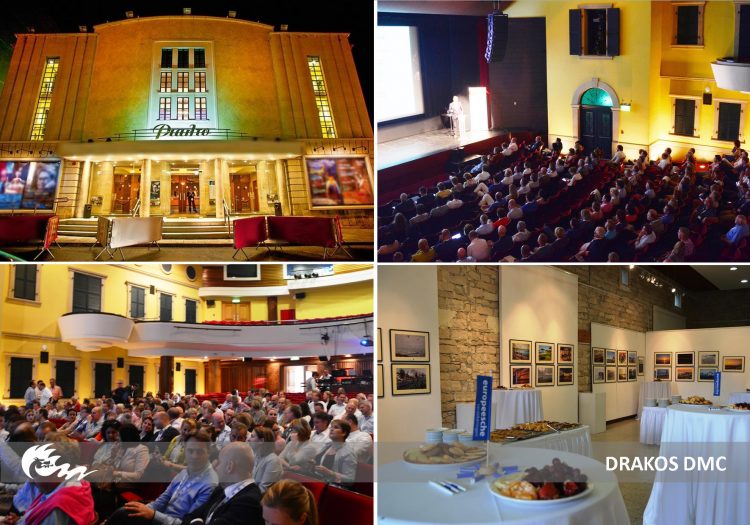 The Trakasol Cultural Centre dates back to the early 19th century and is found at the heart of the Limassol Marina. It is a creative and inspirational space filled with history, memories and undertones of tradition. Now renovated as part of the Limassol Marina master plan design, Trakasol houses a marine training school and a cultural centre with multi-purpose function rooms for exhibitions, conferences and events. 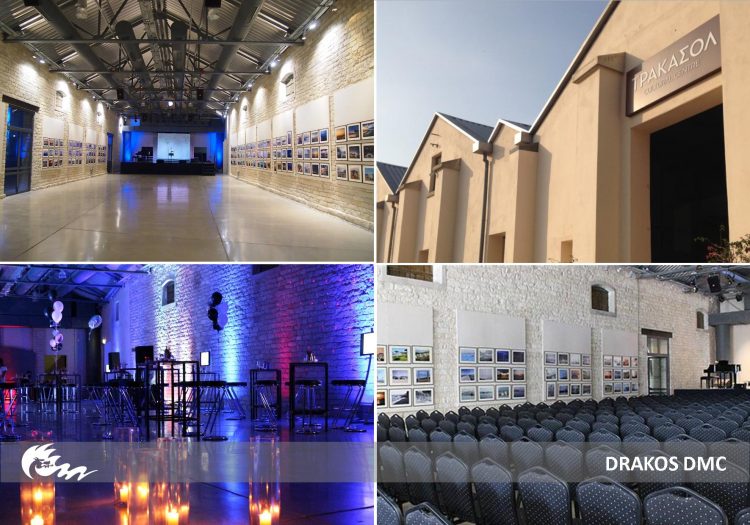