Nicosia is the capital of Cyprus, the cultural and administrative centre of the island which lies in the Mesaoria Plain, flanked by the beautiful mountain range of Pentadaktylos. The city presents two distinct faces: the old part of the city and a busy modern metropolis.

The old, original part of the city is surrounded by the Venetian Walls dating to the middle ages. The circular defense walls protected by an 80-meter wide moat were fortified by eleven heart-shaped bastions in order to protect the inhabitants from imminent Ottoman attacks. The walls and the moat remain in the same place ever since and one can find vehicle points around the walls, which allow traffic access to the Old City. 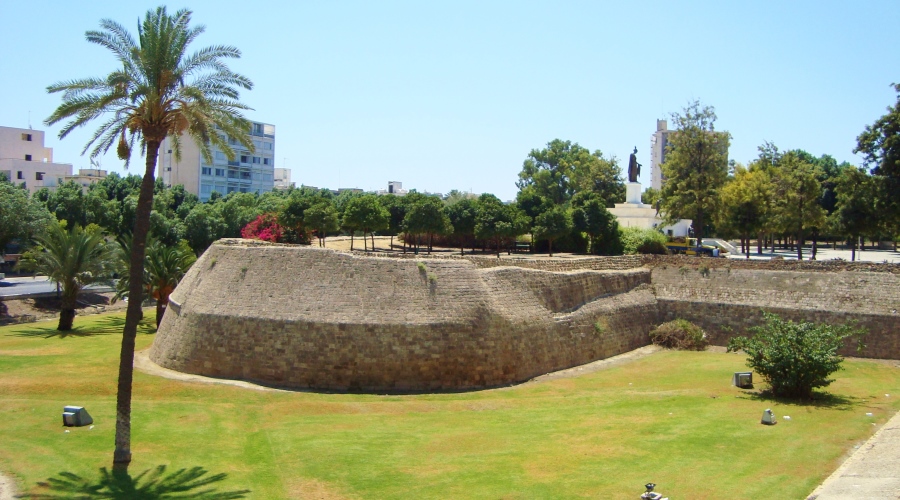 Famagusta Gate or as originally known “Porta Giuliana” is the most photographed and best-preserved gate of all three original Venetian gates that led into the old city of Nicosia. With an impressive facade the Famagusta Gate is of a large vaulted design. In the gate, one can find a tunnel that leads through a small open-air arena, where concerts are held during summer months. 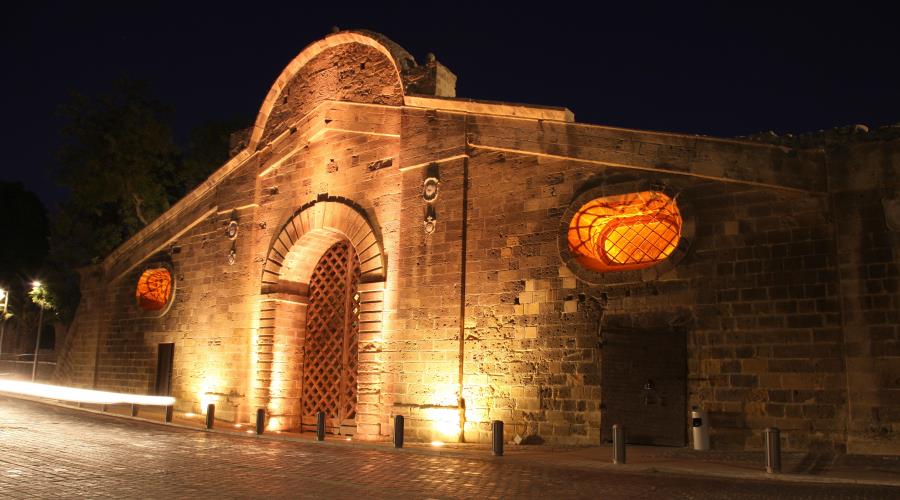 Within the large area encircled by the strong bastion walls that served to protect the town for centuries, are many places of great historic interest. One of these is the Cyprus Museum, a “home” of many Cypriot antiquities as well as source materials on modern Cyprus, collected by the members of the Cyprus Museum. The museum has a universal approach and is known as the only museum on the island which perpetuates the history of Cyprus. Visiting The Cyprus Museum, one can experience the movement through the physical and written records on display of Cyprus’s glories and tragedies and explore the rich and inspiring culture the island has to offer. 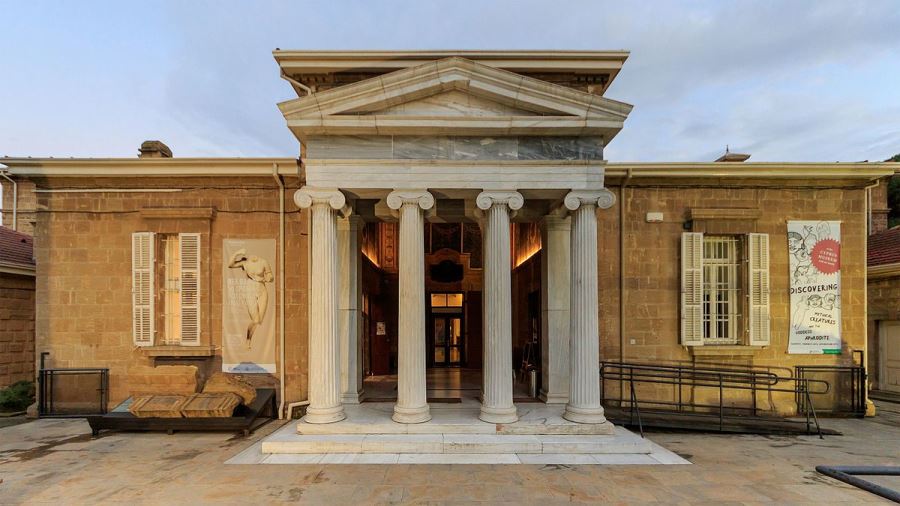 Another place of great historic interest is the Byzantine Museum which is a comprehensive exhibition of Byzantine art spanning almost 1,500 years. The earliest pieces are seven mosaic fragments looted from the northern Church of Kanakaria and sold abroad, but since brought back to the south.

Nicosia (or Lefkosia, as it’s officially known) is a fascinating mix of vibrant street life and rich history and for sure can satisfy the most demanding tourist. 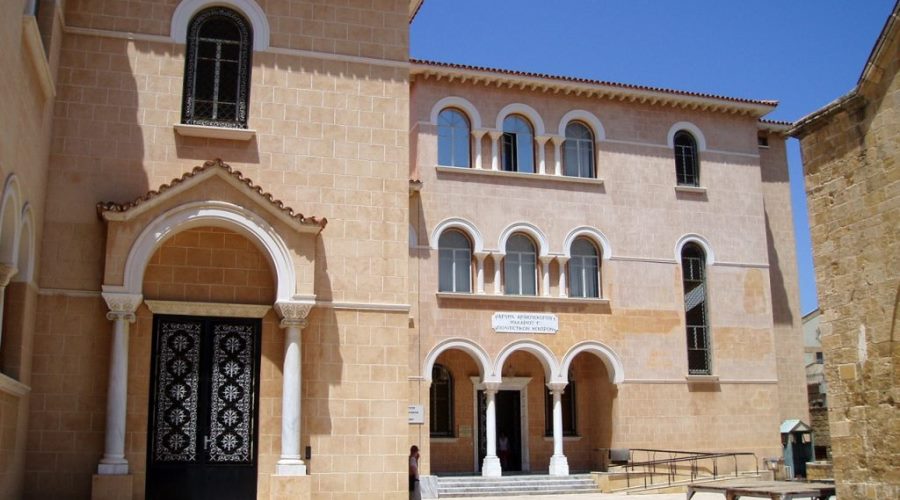 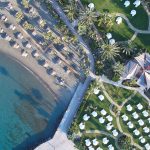 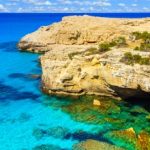 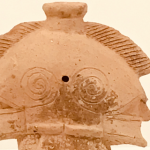 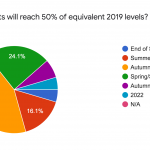 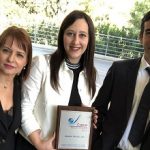