Covered in dense pine and cedar forests and dotted in picturesque villages; the Troodos mountain range and Mount Olympus stand at 1,952 meters above sea level. It is a unique geological complex which dominates the central and western part of the island. Troodos is home to beautiful native wild flowers and vegetation. Check out a list of noteworthy attractions:

Kykkos is the richest and most significant monastery on the island. Founded in 1100 and dedicated to the Virgin Mary, it possesses one of the three surviving icons ascribed to St. Luke. Its famous ecclesiastical museum houses icons and objects from the Byzantine era. Not far from Kykkos we will take a short stroll to Throni, to visit the tomb of the late Archbishop Makarios III amidst the dense forest. 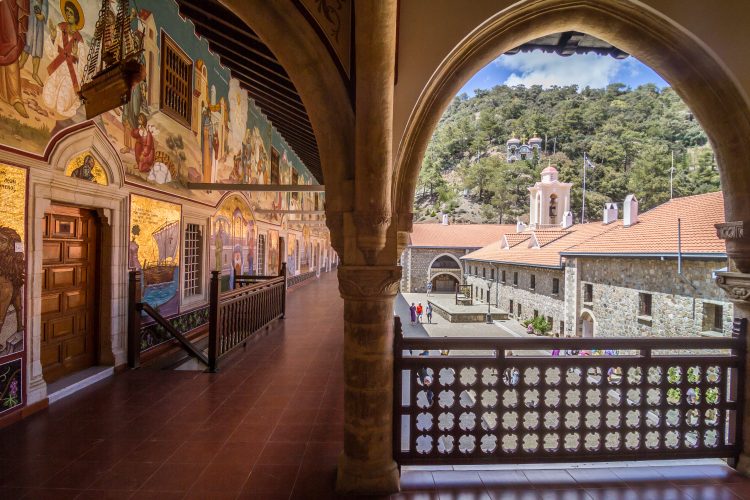 The monastery of Agios Ioannis Lambadistis is situated in the Marathasa valley, in the village of Kalopanayiotis. The monastery inside has 3 chapels each one of a different byzantine period. Agios Iraklidios church which was first build in the 11th century, the church of the saint built in 1731 and the latin Chapel dating back to the 16th century. The icon of Lambadistis dates to 1543. 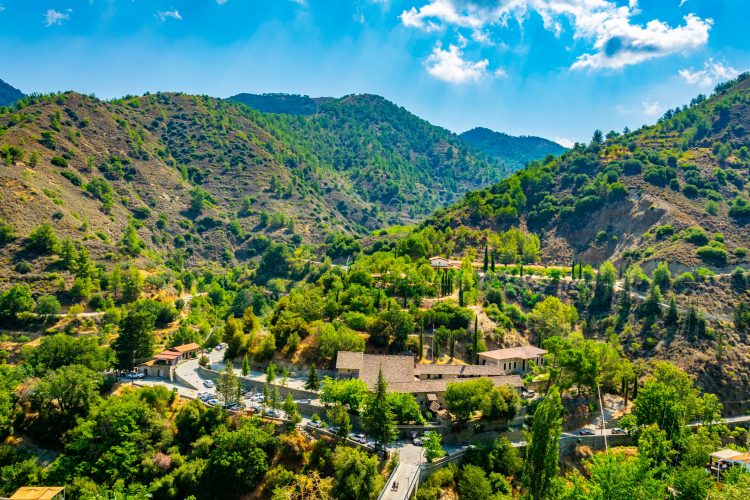 Our expedition will take us up to Kakopetria, currently under the protection of the Department of Antiquities and still being restored. We visit three small Byzantine Churches in the area. Panayia Podithou built in 1502 with paintings of the Italo-Byzantine style, which appeared on the island towards the end of the 15th century. Archangelos Michael is a timber-roofed chapel, just below the village, painted in the post-Byzantine style of the early 16th century; and Agios Nikolaos tis Stegis which is covered entirely in wall paintings dating from the 11th century. It is considered one of the most interesting Byzantine churches on the island. 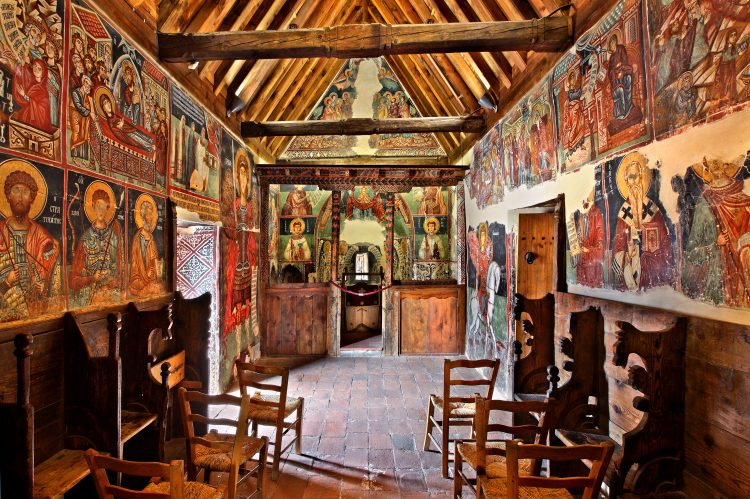 We finish of at Omodos, a traditional Cypriot wine producing village, once the property of Sir John De Brie, Prince of Galilee. The village is also renowned for its Monastery of the Holly Cross standing by the stone-paved square. Apart from its byzantine era icons, it holds excellent wood carvings and other ecclesiastical objects of interest, as well as a small national museum.

Omodos has a long tradition in wine making. A traditional wine press known as Linos is preserved, where we will stop and sample the local wines and liqueurs: a selection of white and red wines, the famous Commandaria dessert wine and of course Zivania. Visitors can stroll around the village’s winding streets and mingle with the locals, walk around for some shopping at the various small shops selling traditional Cypriot items such as crafts, lace and local delights. 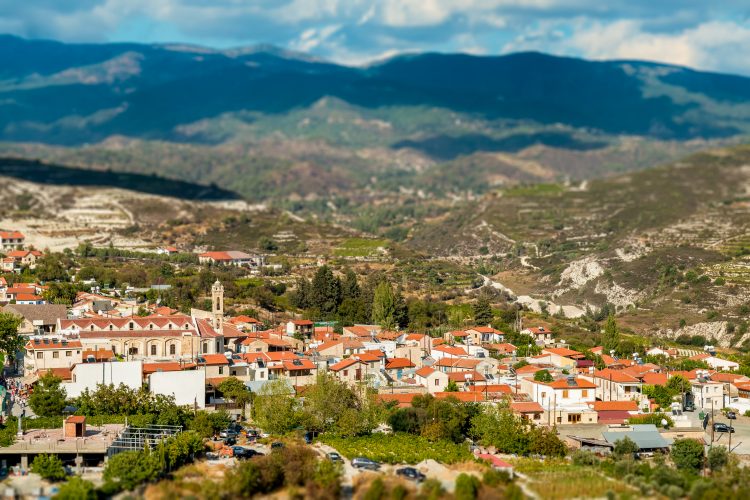