Must see Monasteries & Churches in Cyprus

Cyprus, being one of the first places where Christianity spread, has a long list of must see Byzantine Churches and Monasteries, dotting its countryside, thousands of years old. 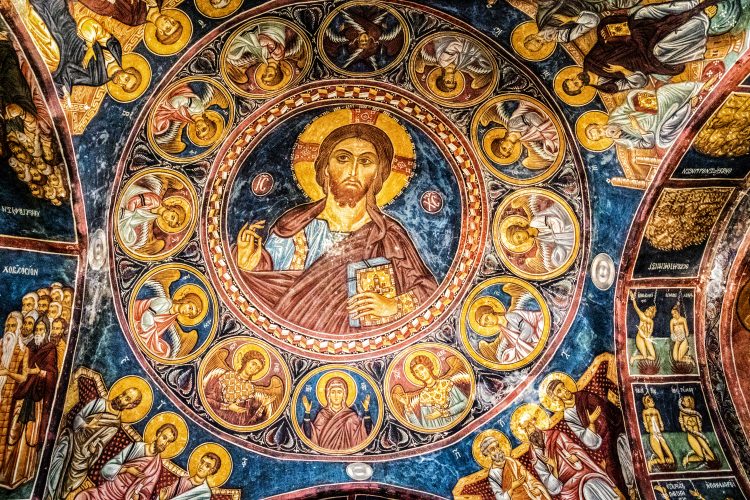 Kykkos is the richest and most significant monastery on the island. Founded in 1100 and dedicated to the Virgin Mary, it possesses one of the three surviving icons ascribed to St. Luke. Its famous ecclesiastical museum houses icons and objects from the Byzantine era. Not far from Kykkos we will take a short stroll to Throni, to visit the tomb of the late Archbishop Makarios III amidst the dense forest. 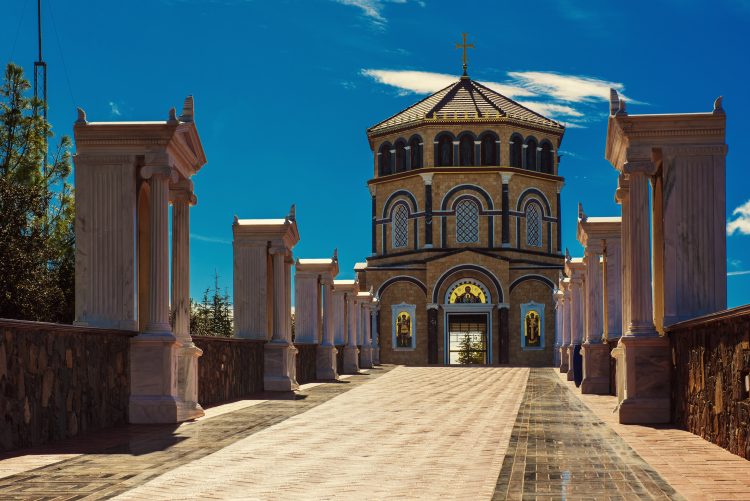 The Church of Panayia Chrysopolitissa, built in the 13th century over the ruins of the largest Early Byzantine basilica on the island. Within the compound one can see St. Paul’s Pillar, where according to tradition; the saint was flogged before the Roman Governor Sergius Paulus converted to Christianity. 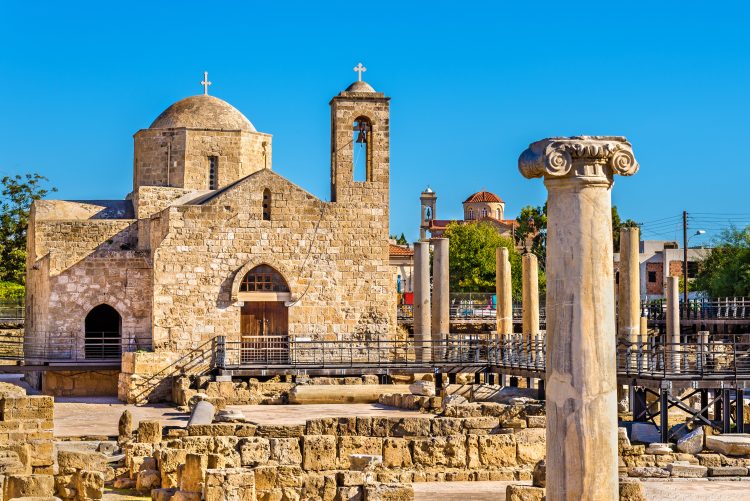 The Monastery of Agios Neophytos was founded at the end of the 12th century by the Cypriot hermit and writer Neophytos. It contains some of the most beautiful icons of the Post-Byzantine period of the 16th century and an ecclesiastical museum. While the Egleistra, an enclosure carved out of the mountain by the hermit, contains some of the finest Byzantine frescoes dating from the 12th to the 15th century. 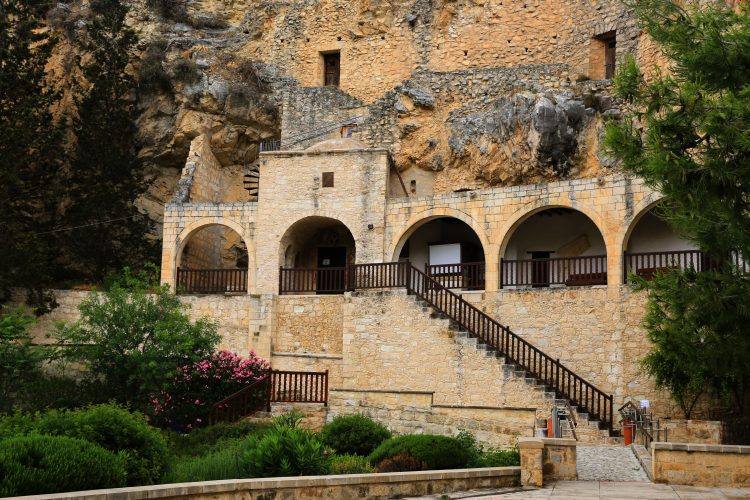 Cathedral of St. John the Evangelist

The cathedral of St. John the Evangelist and its 13th and 18th century wall paintings; depicting scenes from the Bible and the discovery of the tomb of St. Barnabas in Salamis. To enhance our cultural discovery guests can explore the Byzantine museum and its exceptional selection of Byzantine icons covering the period between the 9th and the 18th century. 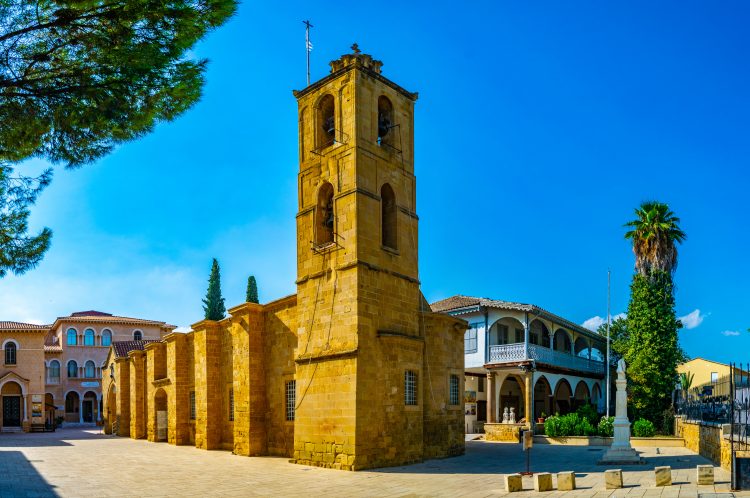 We visit three small Byzantine Churches in the area. Panayia Podithou built in 1502 with paintings of the Italo-Byzantine style, which appeared on the island towards the end of the 15th century. Archangelos Michael is a timber-roofed chapel, just below the village, painted in the post-Byzantine style of the early 16th century; and Agios Nikolaos tis Stegis which is covered entirely in wall paintings dating from the 11th century. It is considered one of the most interesting Byzantine churches on the island. 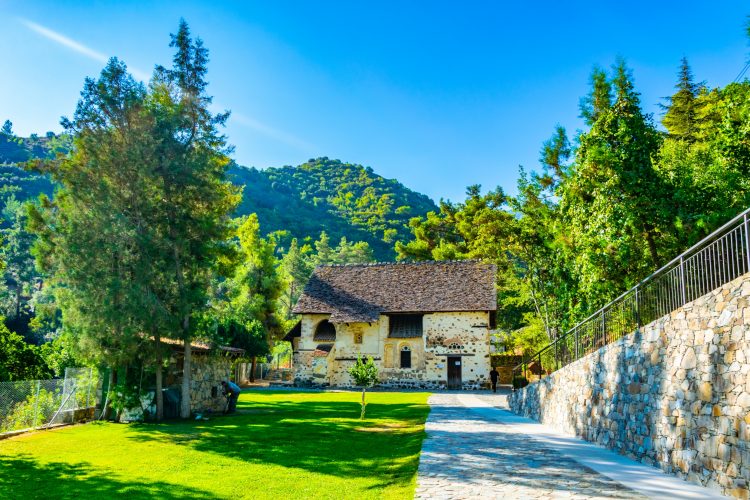 The cathedral of St. Lazarus, the first bishop of Kition, originally built in 900 AD. With three large domes and decorated with an impressive iconostasis; tradition says that the place of Lazarus’ tomb was lost during the period of Arab rule beginning in 649. In 890, a tomb was found in Larnaca bearing the inscription Lazarus the friend of Christ. Emperor Leo VI of Byzantium had the Church of St. Lazarus erected over Lazarus’ tomb in the late 9th century. 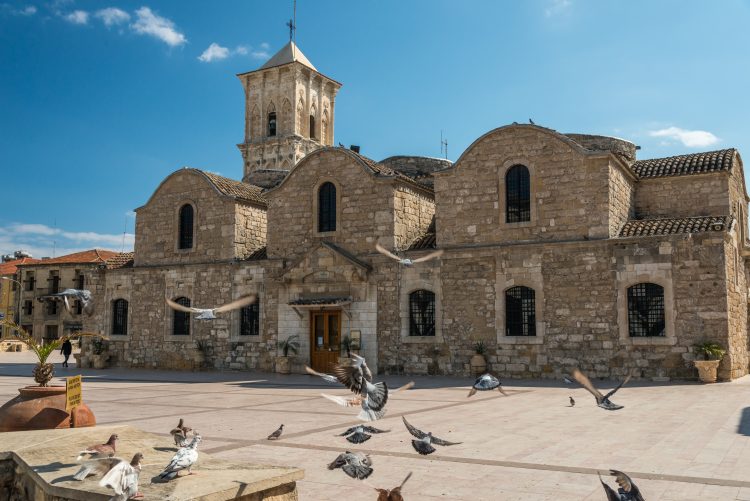 The final stop will be the village of Kiti, which hosts the church of Angeloktistos with its magnificent mosaics dating to the early Christian period believed to be built by Angels. 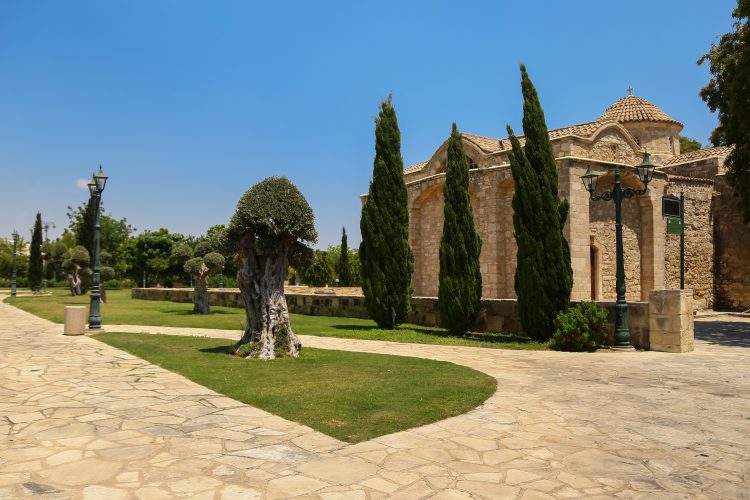