Pickup will be arranged with our private buses and tour-guides from the Limassol port.

Legend has it that Paphos was home of Aphrodite, goddess of beauty and love. Still under the spell of the goddess, the area retains her magic and has remained intact by time. It seduces its visitor with its majestic landscape, lovely coastline and historical treasures.

Paphos itself is a leading cultural centre of the Mediterranean and the whole town is on the UNESCO World Heritage list. Wherever one treads in Paphos one comes across a glorious history which dates back thousands of years, when the cult of goddess Aphrodite flourished in this beautiful part of the world attracting many visitors from inland and abroad.

Our first visit will be to the Church of Panayia Chrysopolitissa, built in the 13th century over the ruins of the largest Early Byzantine basilica on the island. Within the compound one can see St. Paul’s Pillar, where according to tradition; the saint was flogged before the Roman Governor Sergius Paulus converted to Christianity. The floor of the basilica was covered with colourful mosaics, some of which are still preserved today. 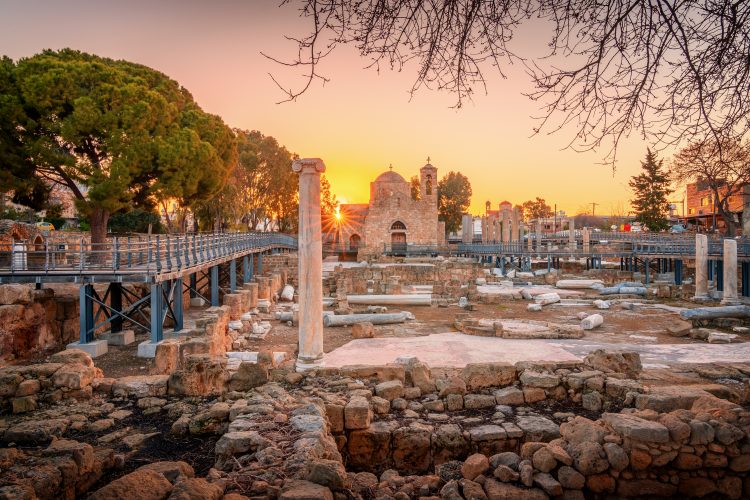 The city is home to Mosaics of the Roman period, dating from around the 3rd century AD. These are situated in four main houses: the House of Aion, House of Dionysos, House of Orpheus and House of Theseus, which will be our last visit. They include many attention-grabbing geometrical decorations and draw inspiration from Greek mythological scenes. 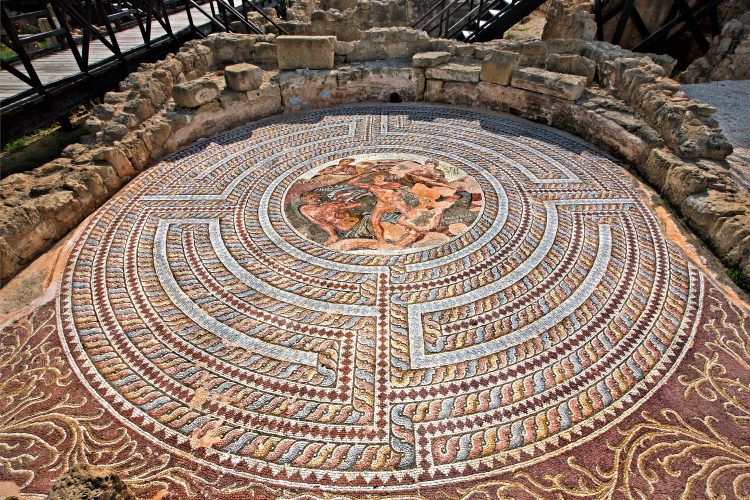 On returning from Paphos, we stop at Petra tou Romiou, the legendary birthplace of the goddess Aphrodite-Cypria. A spectacular beach with awe-inspiring views, this golden stretch of sandy coast is where the Greek goddess of love rose from wave and foam. Guests can have a short break to admire the magnificent view and take some memorable photos. 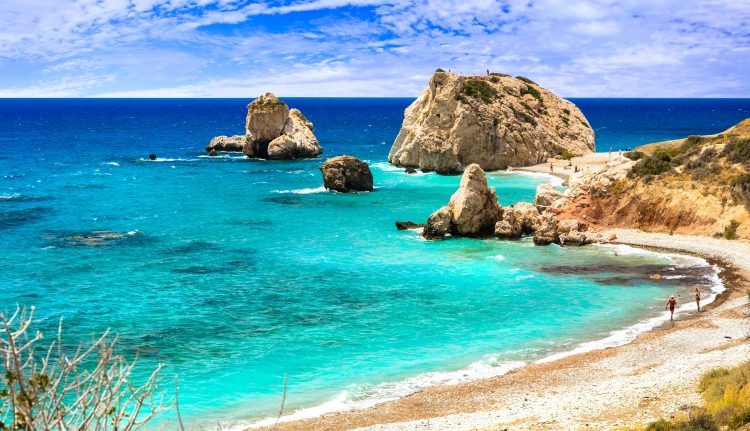 Return to the Limassol Port.