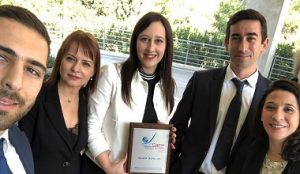 7 March 2019 PRESS RELEASE: Today marks another milestone in our company’s history. Drakos Travel was awarded the Cyprus Exports Award for Services by the President of Cyprus, H.E. Mr Nicos Anastasiades. Our Managing Director Mr Orestis Aristides attended the ceremony and received the award at the Presidential Palace with our General Manager Mrs Litsa […] 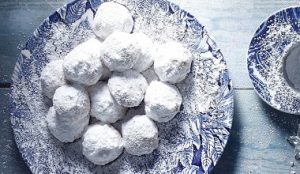 Christmas and New Year are perhaps the most long-awaited and magical holidays and Cyprus is surely a festive place to be with warm family traditions, special and interesting customs, lots of activities for everyone, unique events and delicious tastes. The atmosphere of the Christmas tale is felt with the Christmas concerts, parties and folk festivals, which in […] 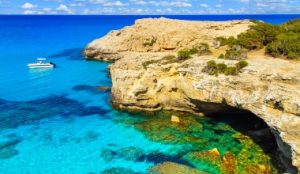 An Insiders View on Cyprus

By Evropi Navrozidou Cyprus is the third largest island in the Mediterranean, with spectacular scenery and an enviable climate. An island of beauty and a country of contrasts with its cool, pine-clad mountains forming a complete scene-change compared to the golden sun-kissed beaches. Cyprus may be a small country, but it is a large island […] 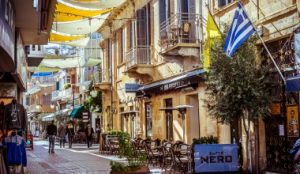 Nicosia is the capital of Cyprus, the cultural and administrative centre of the island which lies in the Mesaoria Plain, flanked by the beautiful mountain range of Pentadaktylos. The city presents two distinct faces: the old part of the city and a busy modern metropolis. The old, original part of the city is surrounded by […] 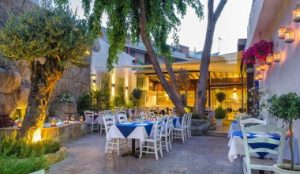 Avli tou Vasilea is a beautiful listed old house that has been transformed into a tavern. Situated in the historic Ayiou Andreou Street in Limassol Avli tou Vasilea boasts a charming courtyard full of colour and scented with fresh herbs such as mint, sage, basil, oregano and rosemary. The garden setting is perfect for enjoying […] 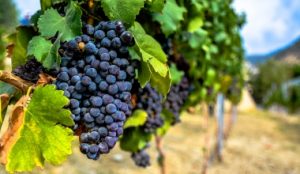 Cyprus, one of the oldest winemaking destinations

Cyprus is one of the oldest wine producing countries. Archaeological evidence suggests that winemaking has been practiced on the island for at least five and a half thousands years and therefore Cyprus is believed to be home to the oldest wine in Europe. The island’s longstanding tradition of winemaking needs no further proof than its […] 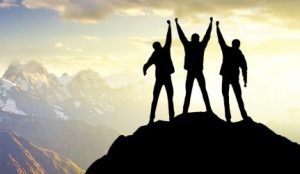 FRENCH SPEAKING PROJECT COORDINATOR FOR TRAVEL AND EVENTS DRAKOS DMC CYPRUS (FULL TIME)   LOCATION Limassol, CYPRUS www.drakosdmc.com JOB OBJECTIVE To co-ordinate and assist with the management, administration and delivery of incoming travel and event services such as conferences and incentive travel; from client request, to proposal to execution.   REQUIREMENTS Excellent use of French, […] 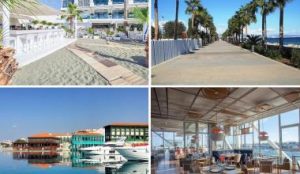 As the second largest city of Cyprus, Limassol traces its history to the middle ages, and is named so being situated between the ancient Kingdom of Kourion and Amathus.  The city is a blend of old and new and a city where visitors can appreciate the cosmopolitan side of the island. With its charming cobblestone […] 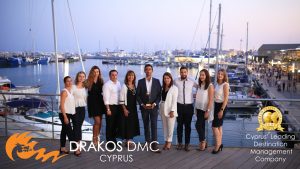 WORLD TRAVEL AWARDS 2018   We are happy to announce that Drakos DMC has been voted as Cyprus’ Leading Destination Management Company at this year’s World Travel Awards which took place in Athens on the 30th of June. A big thank you goes to every member of our team for their hard work – this award belongs […] 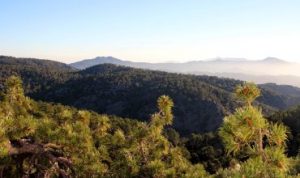 The National Forest Park of Troodos

Cyprus has numerous national parks and nature reserves, which can range from fairly small urban parks with picnic areas, children’s playgrounds and a few paths, to large areas of countryside with extensive marked trails. The Troodos National Forest Park is one of these, located in the Troodos mountain area in the Limassol district and it […]