The island’s largest mountain range, Troodos,reaches 1,952 meters at Olympus peak. Dense pine and cedar stretches from the Paphos forest all the way to the Macheras monastery outside Nicosia.

Rural Cyprus is scattered with small and picturesque villages, each with its own character and local legends. From the wine producing villages outside north of Limassol and Paphos to the forest encircled communities of Platres and Kakopetria, Troodos is home to hundreds of churches, monasteries and heritage sites as well as leading wineries, restaurants and tavernas that give the visitor a taste of the real Cyprus.

In the winter, ski slopes can be snow filled by late November to early March while the distance from the slopes to the Limassol coast is less than forty minutes making it an urban legend among Cypriots that one can ski in the morning and surf in the evening all in the same day. 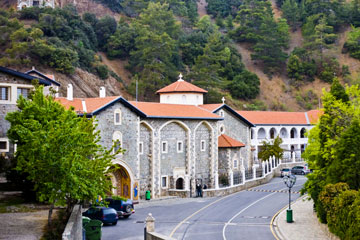 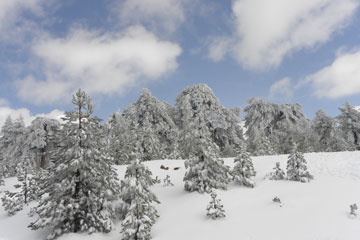 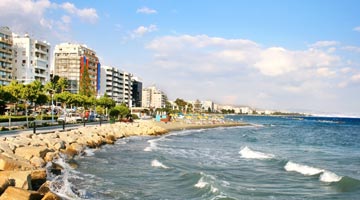 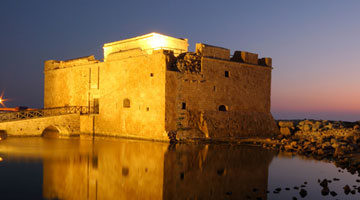 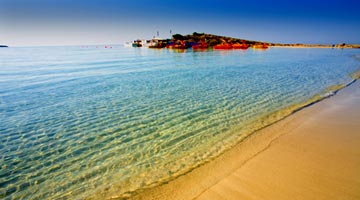 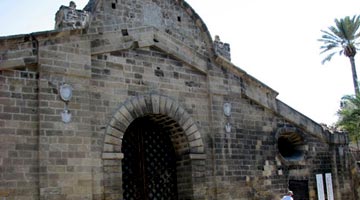 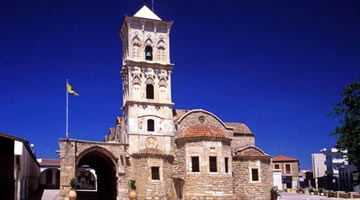 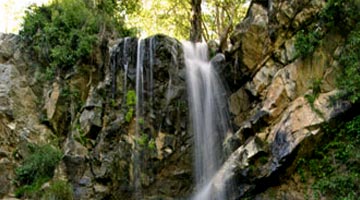