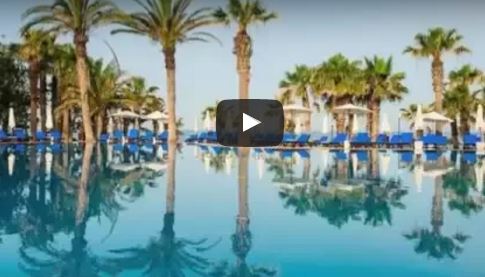 Over the years, Drakos DMC has established strong and personal relationships with the hotels on the island. While there is a variety […] 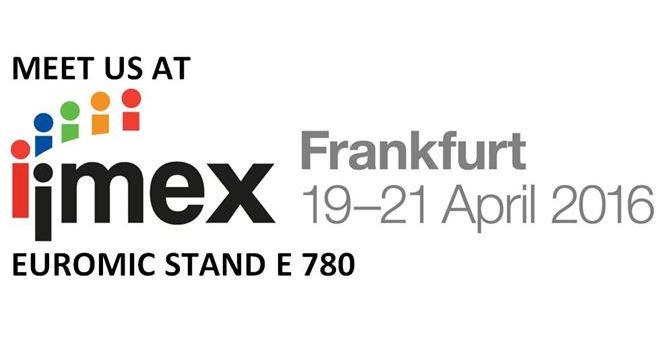 Dear Friends and Partners, Spring has finally arrived and our whole Mediterranean island is in blossom these days! All the […] 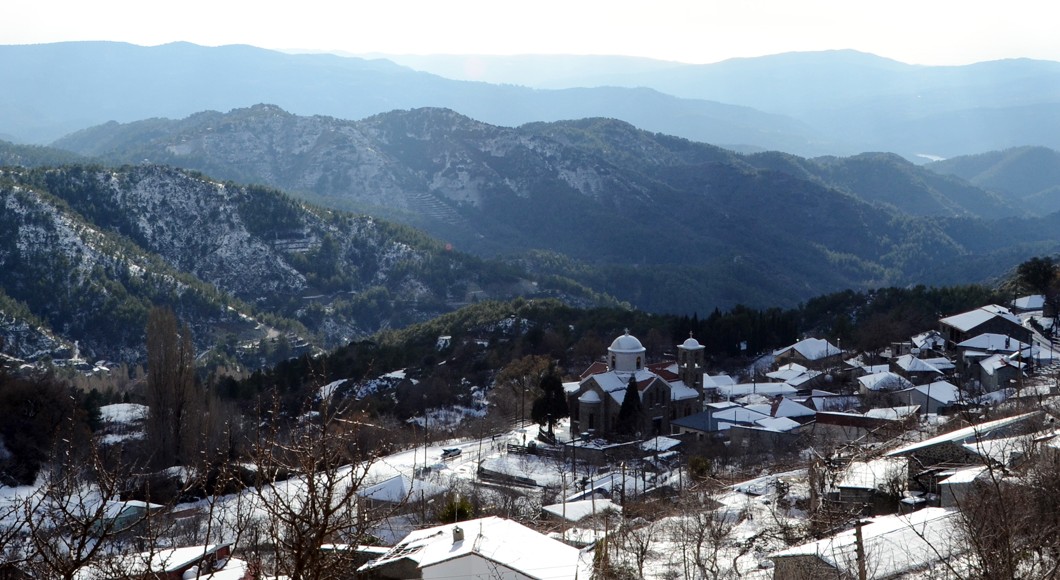 The year has come and gone in the blink of an eye, while Drakos celebrated 33 years in the industry! […] 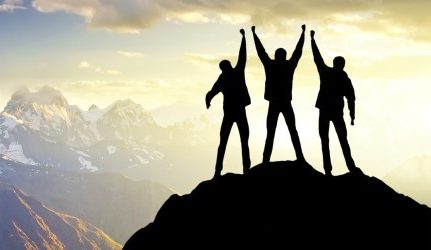 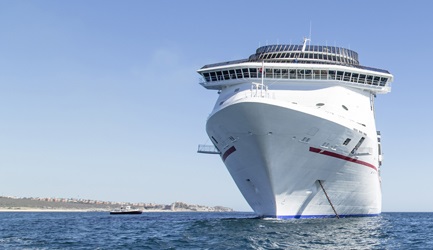 Hello from sunny Cyprus and the team here at Drakos DMC! Our upcoming conferences, meetings and incentives, FITs, special interest […] 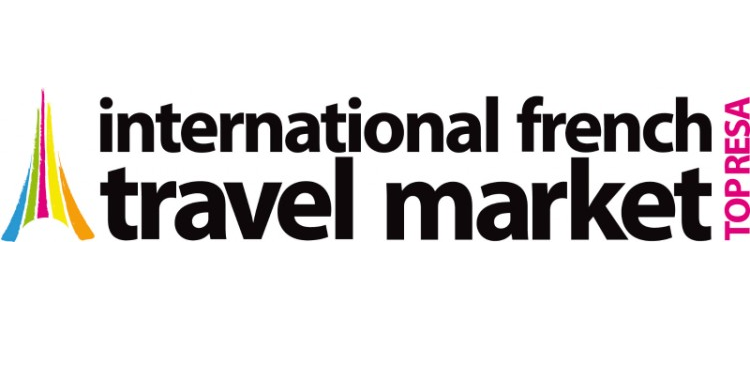 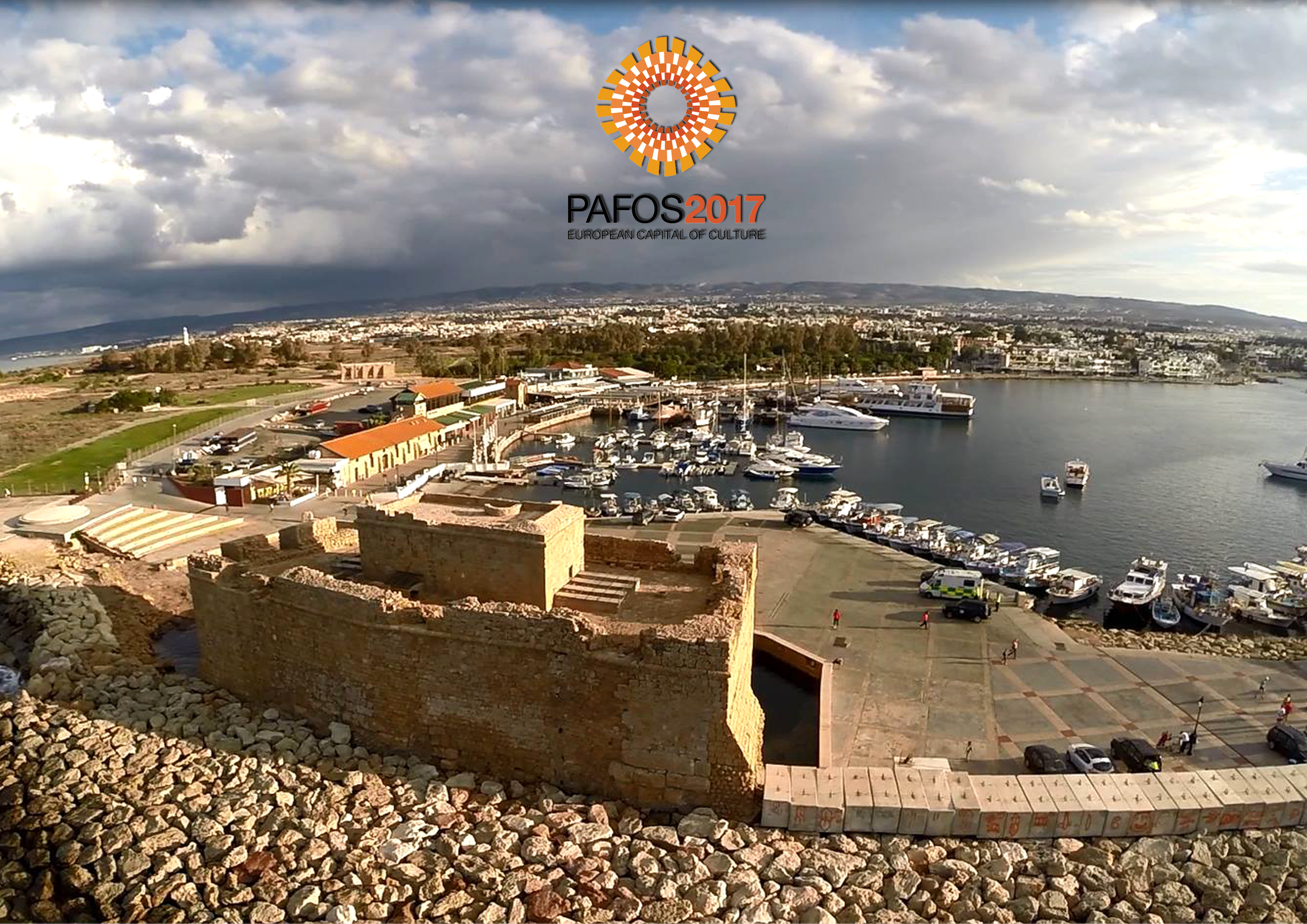 Pafos is entwined with Greek mythology, and the legendary birth of Aphrodite on its shores brought fame and worshippers there […] 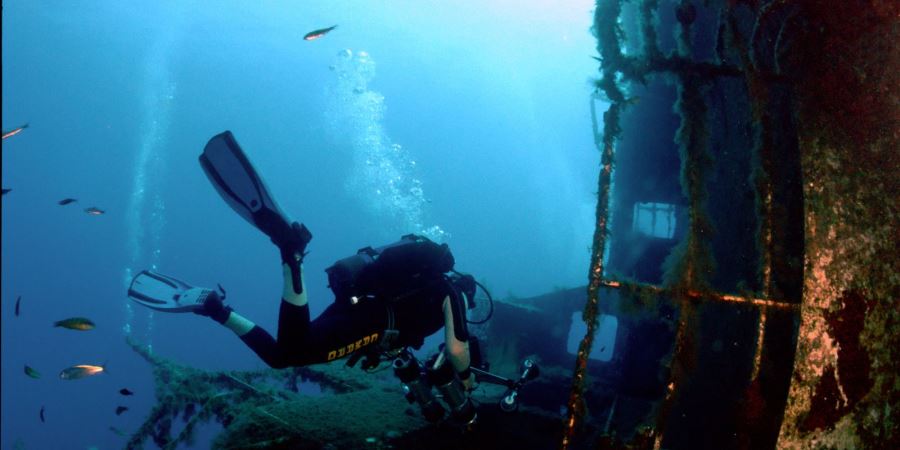 Cyprus is a favourite year-round destination. Summers last from March to October and while the winter months are quieter, one […] 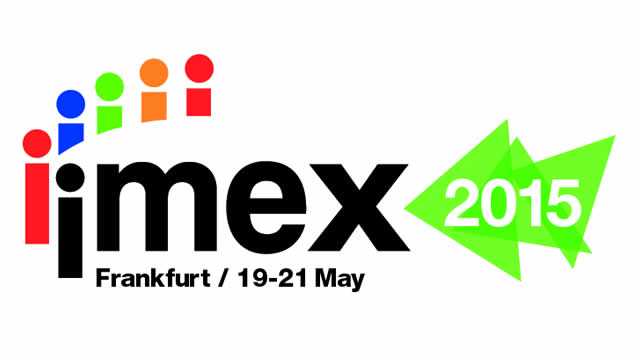 Less than two weeks left to IMEX Frankfurt and diaries are starting to fill up. With that in mind its […] 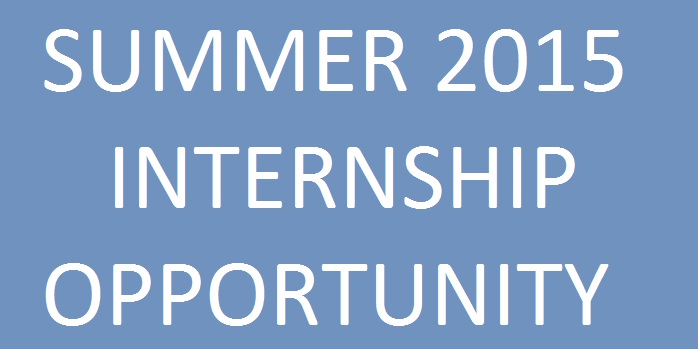