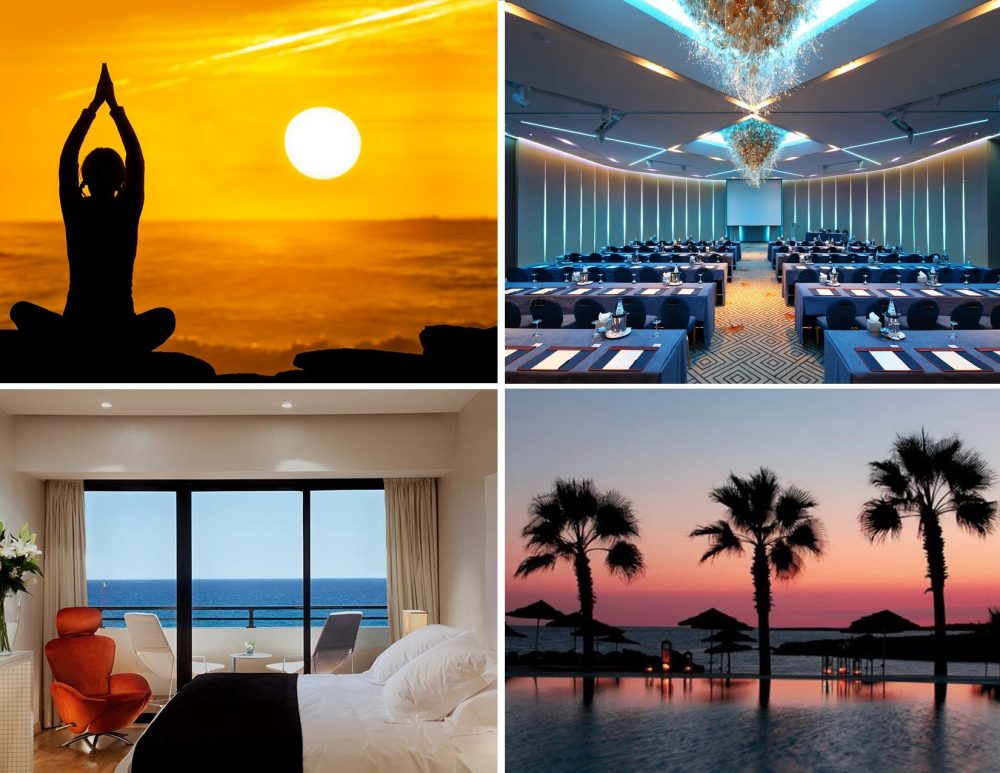 10 Reasons to host your Meetings & Incentives in Cyprus

Favorable Climate Cyprus is a destination of all seasons. The short and mild winters of the island make Cyprus the […] 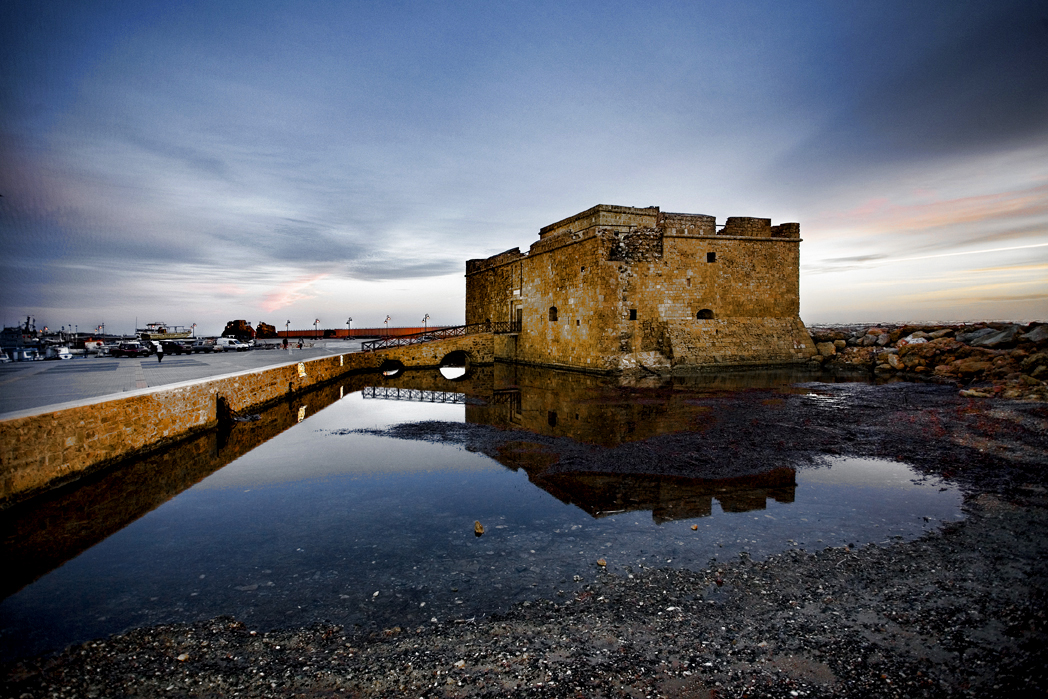 Even if you simply like to relax and lean back at one of the many upscale hotels along the coastline, […] 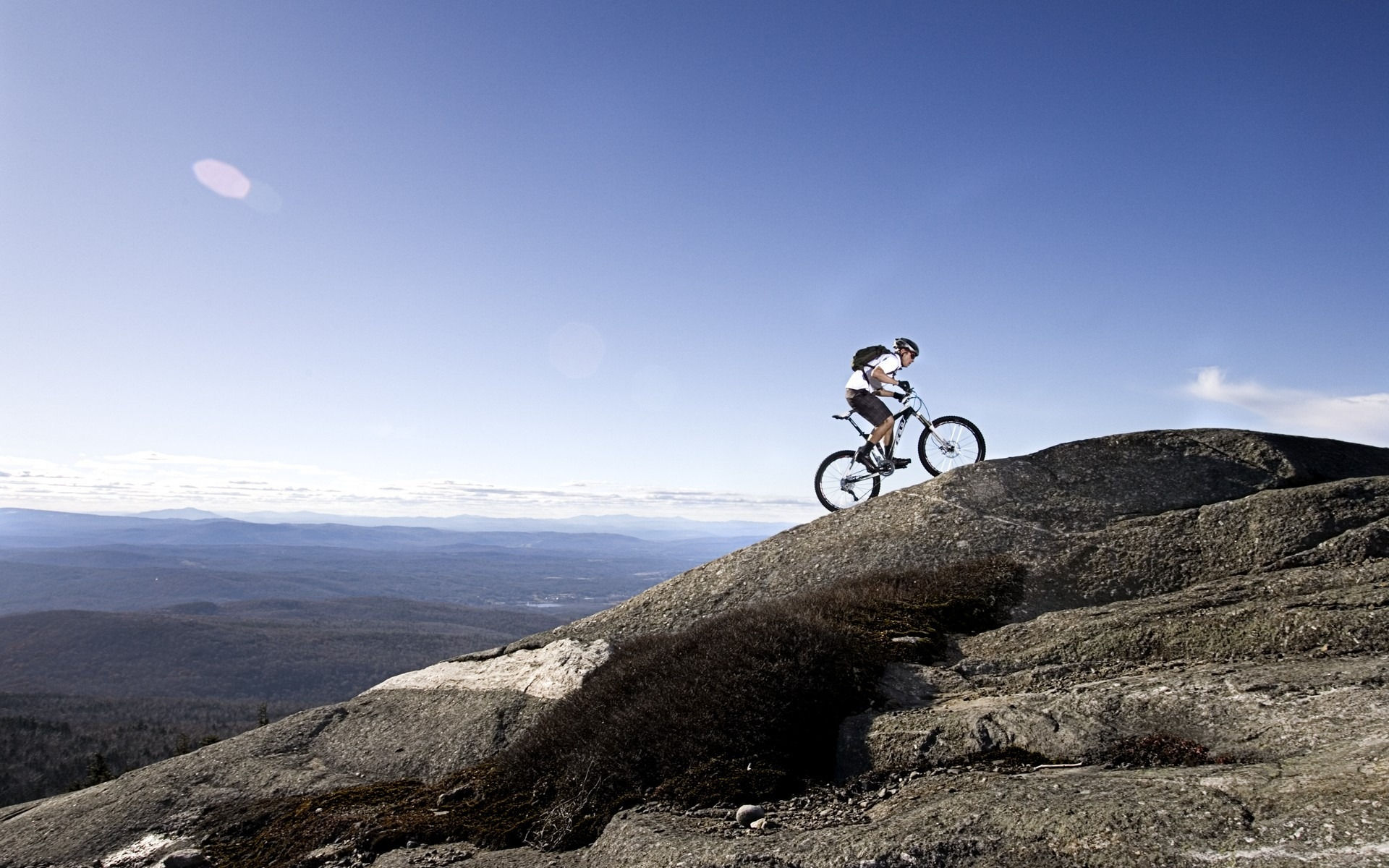 The island’s perfect weather particularly between the months of September and April, places Cyprus among the top 10 bike destinations […] 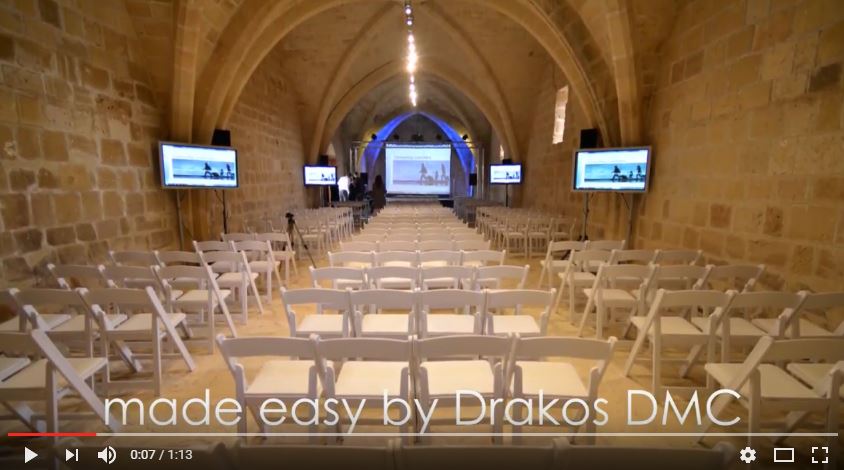 Meetings & Conferences in Cyprus made easy by Drakos DMC 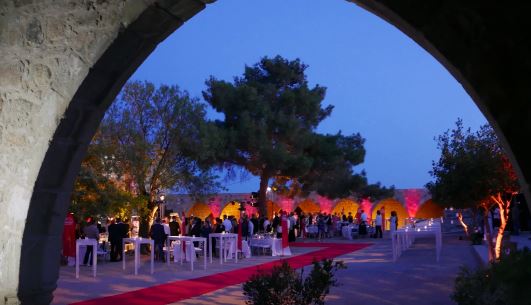 Let Aphrodite’s nymphs welcome you to her sacred sanctuary for a night dining with the gods! A big thank you […] 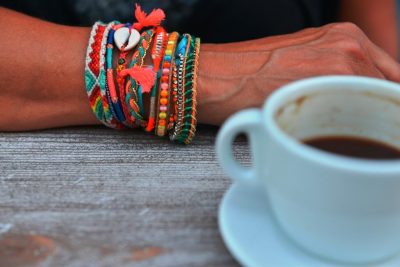 The KAFENION ( Cypriot Coffee Shop ), is both a social hub and a retreat – and still very much […] 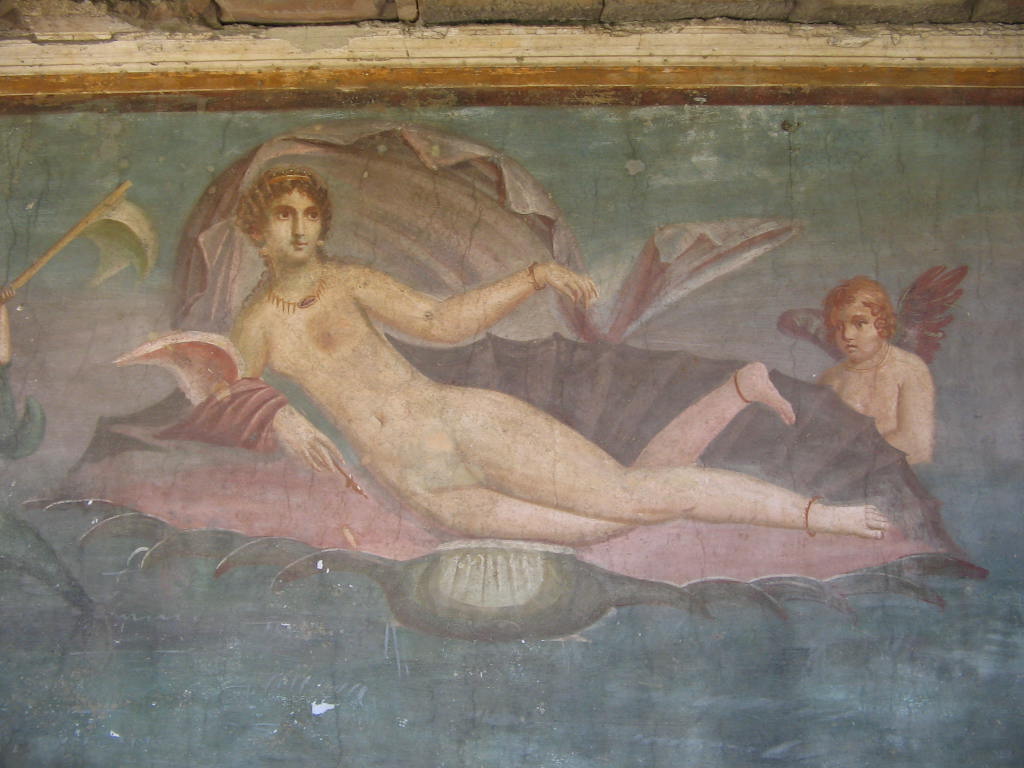 ‘Muse, tell me the deeds of golden Aphrodite the Cyprian, who stirs up sweet passion in the gods and subdues […] 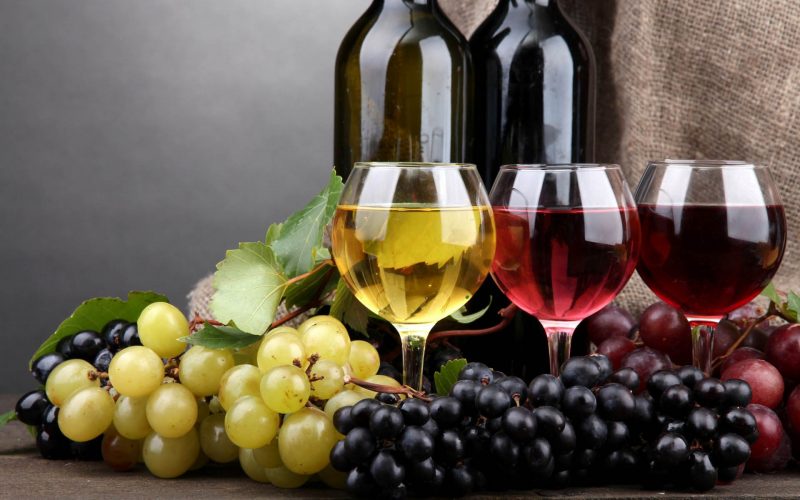 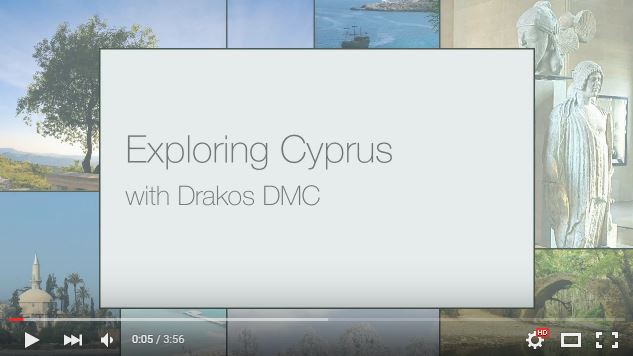 Since the beginning of time, people have chosen Cyprus as a meeting place due to its location at the crossroads […]